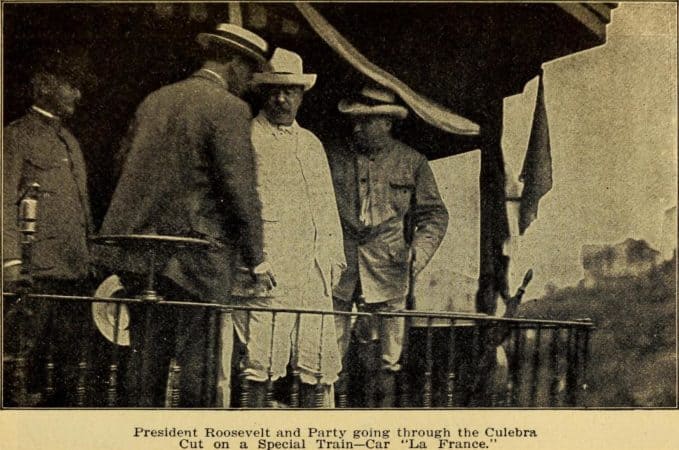 Think of a Western gentleman in the steamy heat of the tropics and there’s a good chance you’ll picture him in a light colored suit and Panama hat. When the heat is on, there’s just no better way to stay cool and look even cooler than in the quintessential gentleman of the tropics attire. Perhaps one of the most famous such visions is US President Theodore Roosevelt, posing for pictures in his very own Panama hat during a 3-day trip to inspect construction of the Panama Canal in 1906.

Now, think of the home country of the Panama hat and there’s a good chance you got that one wrong. Here’s why…

Combining style and functionality, the Panama hat is made of carefully woven toquilla straw. While its production had evolved over at least 200 years, it was in the mid-1800s when a unique chain of events brought it to international prominence. As Gold Rush prospectors made their way through the port city of Panama on their way to California, they picked up supplies along the way, including the strong yet lightweight brimmed headpieces they found in the Panama markets.

When asked by fellow miners where they acquired their hats, they naturally mentioned Panama, little knowing that they were citing the product’s marketplace rather than its origin. And so it was that the name ‘Panama hats’ spread across the world. But if they weren’t made in Panama, how did the hats get to the Panama markets in the first place? Now here’s the twist.

While artisan hat-makers in Ecuador had developed a mighty fine product, a lack of tourism and international trade meant their market was severely limited. Keen to find new customers for their quality product, Ecuadorian traders set out with their merchandise to the busy international port city of Panama 1,000km to the north.

Trade in Panama was already far above the volumes that could be sold in Ecuador, but the advent of the Gold Rush sent sales through the roof and things have never been the same since. While the very best Panama hats are still today made in Ecuador, they have never lost the name they earned almost two centuries ago.

So now you know the secret, be sure to keep it under your hat… 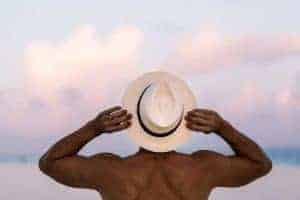 How to Care for Your Panama Hat 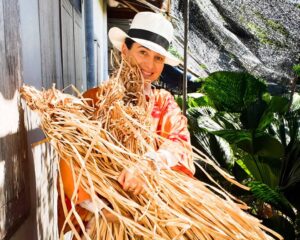 From Villain to Vogue – The Rise of Water Hyacinth 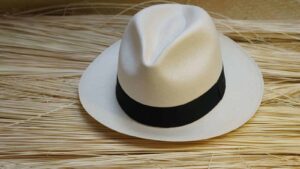